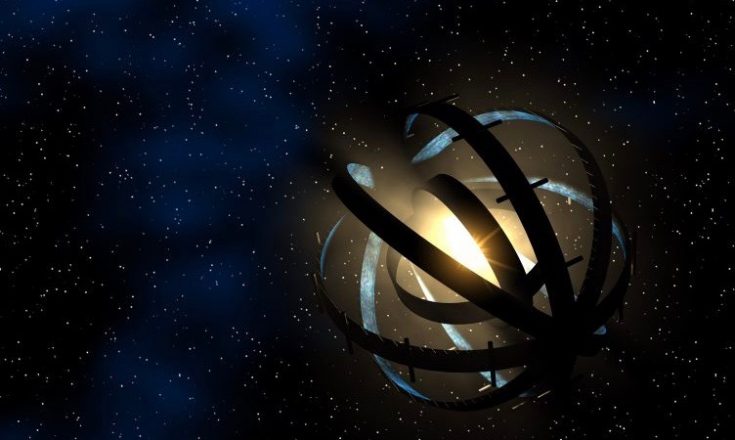 KIC 8462852, also known as Boyajian’s Star, or Tabby’s Star has been a source of exciting anticipations since last couple of years. After all, it could have been aliens! The phenomenon was thought to be a possibility of Dyson’s Sphere, a hypothetical structure built around a star to absorb all it’s energy, like the below 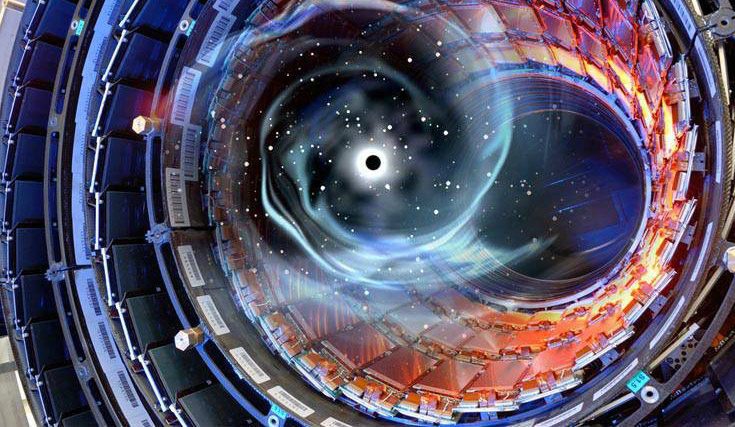 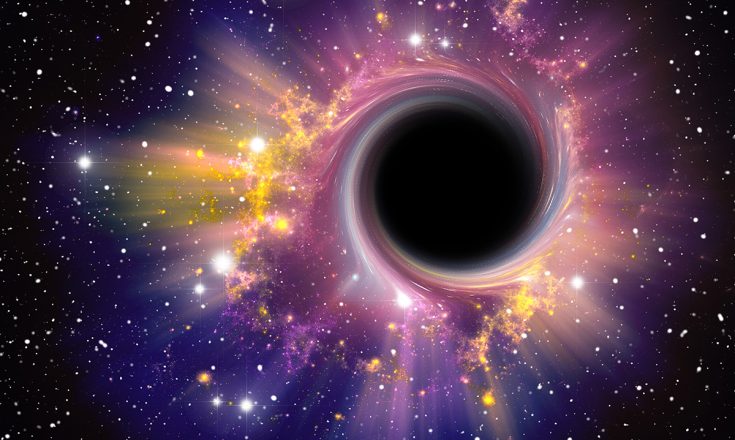 Black holes are fascinating objects. Right from coining of the term “Black Hole” in year 1971 and discovery of the first one in year 1976, Black Holes have been the most curious objects scientists ever analysed in our Cosmos.
We often hear that black holes have very strong gravity and nothing can escape them, not even light. So anything that a Black Hole gobbles up it gone for good.